In August 2018, I went to Pontefract to meet some miners who’d kindly agreed to be photographed. I went to George’s house, then we walked round the corner to CISWO (Coal Industry Social Welfare Organisation) where I took some photos outside. We went inside and there was a group of old miners having a game of snooker. I got talking to Jack, and he told me two stories; the first, from the 1930s, was from his father: on one particular shift, a collier was killed in an accident (by no means a rare event). Rather than retrieve the body there and then, as would be the right thing to do, the overman insisted that the colliers push the body to the side, out of the way, and continue working until their shift ended, when the body would be retrieved. Here we are eighty years later and Jack is still filled with bitterness and disgust about this incident.

The second anecdote concerned an old collliery manager who was rather heartless and – Jack giving me an example to illustrate this – had sacked a young miner, who probably had a family to support, for some minor misdemeanour. Many years later, both retired, Jack and this manager bumped into one another, and Jack asked about the manager’s health. “Terrible,” he replied; “Suffering with arthritis.” “Good,” replied Jack, “I hope you live a good long time so you can suffer as long as possible.”

Mining was a tough and, at times, brutal business. 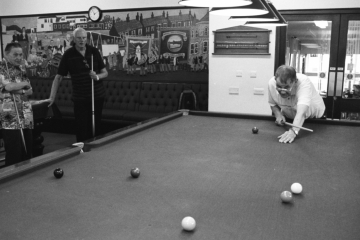 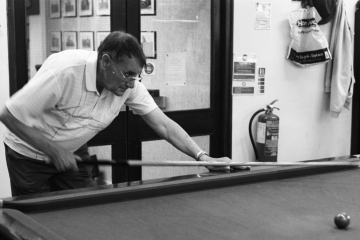 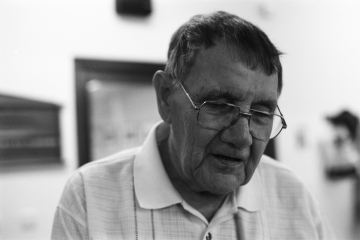 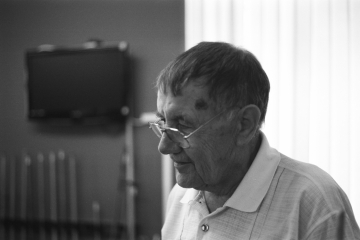 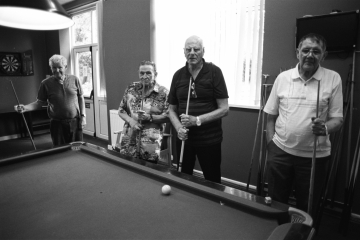 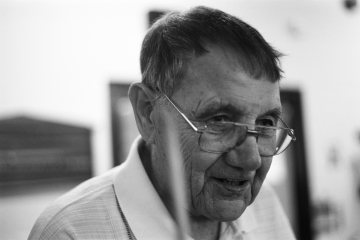