Several years ago I saw a tiny article in the i newspaper about Middleton Fishing Cabins in Hartlepool. The site they occupied at the time – their second – was in jeopardy and the community was in danger. With a bit of research (including sending a postcard to their registered address), I found them on facebook and got in touch with Sadie, who has a cabin. Since then, I have visited twice – the first time in 2019, then again the following year. In between, they were forced off their site, most of the cabins had to go, and those that remained (with one exception) were crammed into a tiny site perched precariously above a small Hartlepool beach: this photo taken by peace.drone shows just how small the current site is.

I love visiting the cabins. In 2019, I met Sadie, Les Steel and Jim Blair but sadly, by the time of my next visit in 2020, both Les and Jim had died. On my subsequent visits, I was welcomed by Anita, Asher, Josh and Paul.

I’ve always had a fascination with industrial areas, and Middleton Cabins are in such a location. Though there is lots of commercial activity roundabout, it doesn’t feel commercial – it feels more like work.

It’s now August 2022 and I want to get back to the cabins as soon as possible. They are very special – and, I might add – Hartlepool is a seriously underrated place. 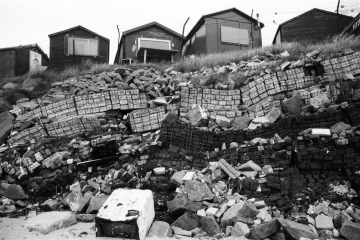 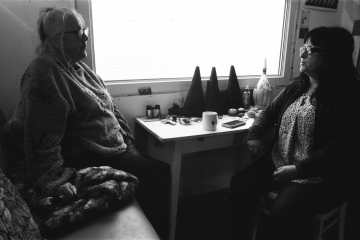 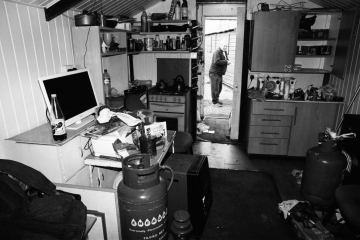 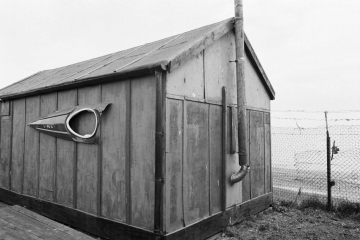 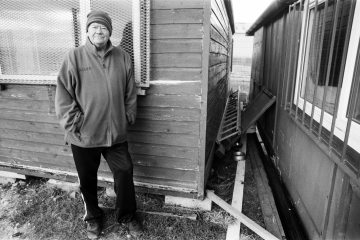 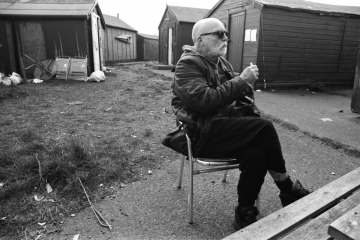 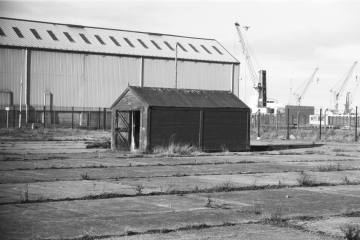 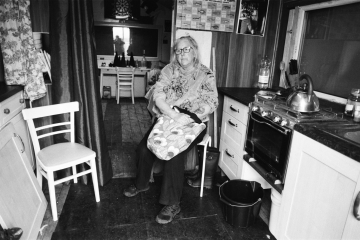 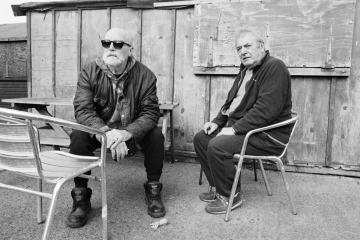 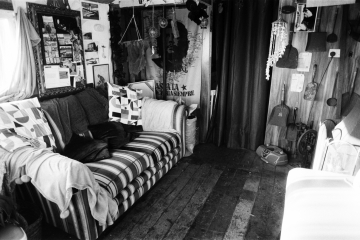 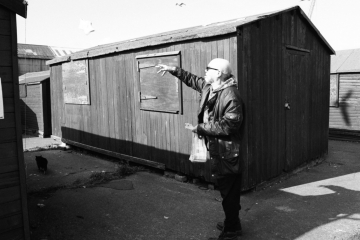 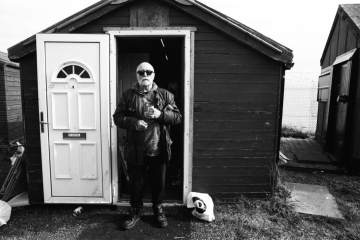 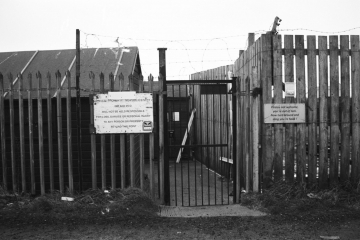 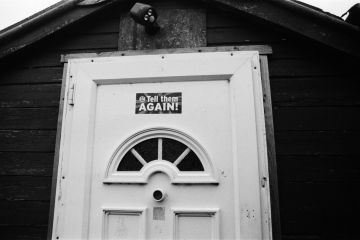 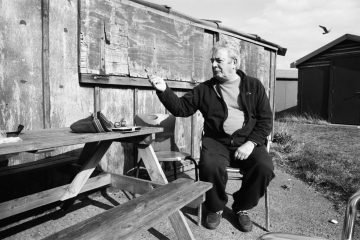 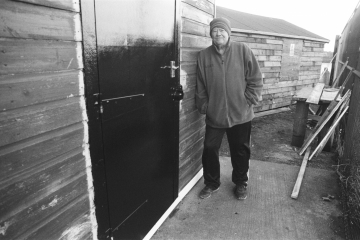 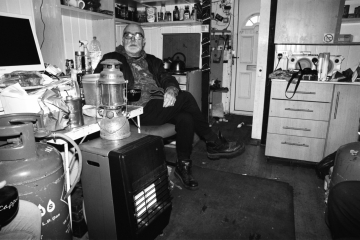 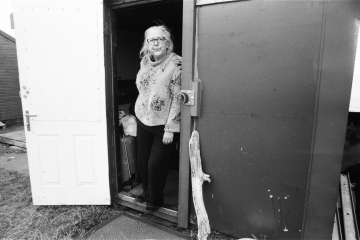