In December 2015, I first encountered the Knottingley Silver Band (KSB) on the day of the march to commemorate the closure of Kellingley Colliery. In November 2019, I returned to Knottingley to photograph a slightly-depleted (due to illness) KSB in rehearsal, in a hut behind the Knottingley Club.

Silver and Brass bands are a very important part of our culture. They’ve often been associated with mining or heavy industry but, even though the mines have gone, the bands persist, and continue to make wonderful music. Long may they continue! 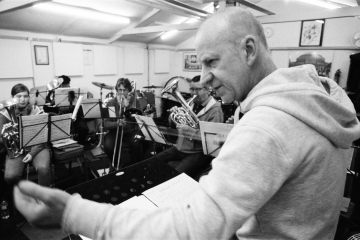 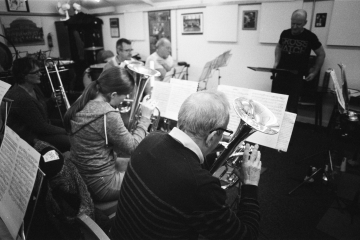 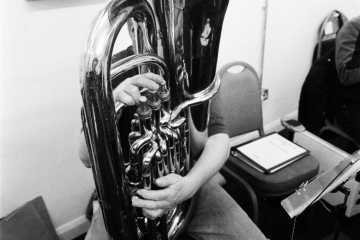 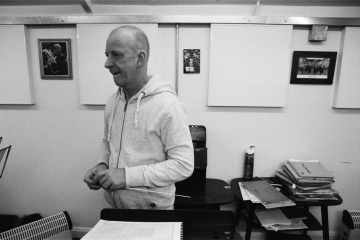 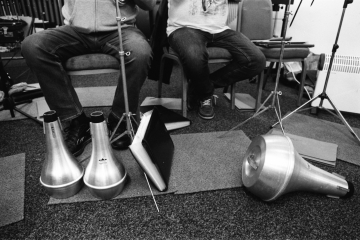 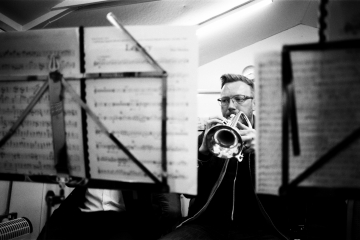 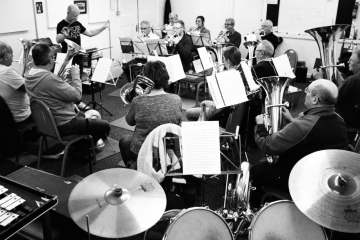 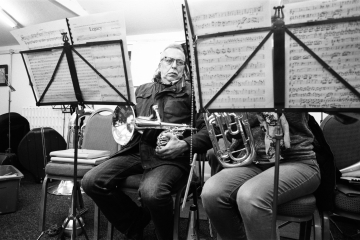 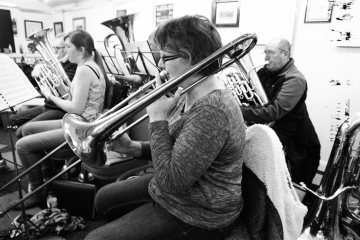 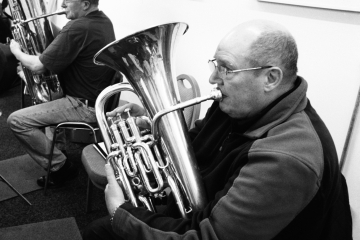 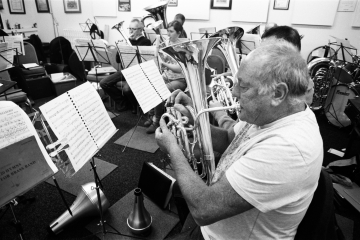 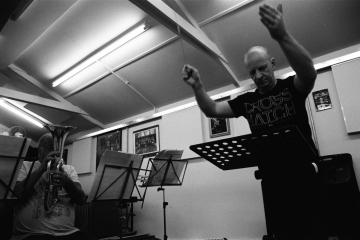