This tour represented a peak in Mingus’s career. It was a culmination of what he’d been striving for musically, with one of his strongest bands who could be trusted to accompany him in twenty-five minute pieces full of improvisation. Charles Mingus had Dannie Richmond by his side, his most trusted drummer, and the great Jaki Byard on piano. Jaki was a true virtuoso but exercised great restraint and produced incomparable blues.

For Mingus aficionados, it’s great that most of this tour was recorded, but the show on 19 April (the doors actually opened on the 18th but the band took to the stage after midnight) is the strongest recording. It’s like a jazz ninth symphony, or perhaps a B-minor mass- minus a trumpeter, as Johnny Coles had collapsed the previous night. The tunes last at least a quarter of an hour each but maintain their momentum throughout, with stunning solos.

Clifford Jordan plays melodies, not riffs, though was sometimes ridiculed by Mingus for not being loud enough.

Mingus’s beloved Eric Dolphy was rarely (we believe) on the receiving end of criticism. At the end of the tour, in late April and after Mingus’s 42nd birthday, the band went home, whilst Eric stayed in Germany, where he was to die in June.

In September, in Monterey, Mingus performed a triumphant version of “Meditations on Integration” and I’m sure he was looking at the Californian sky and thinking of Eric. 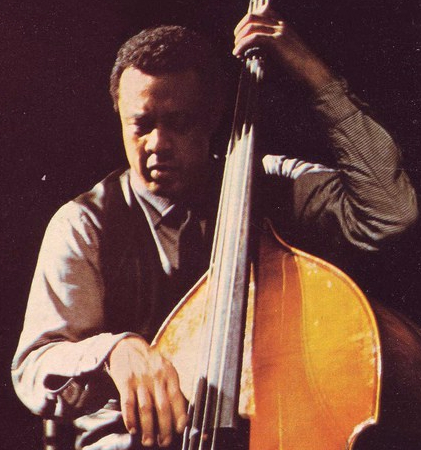