I had already heard about, but not visited, the cabins at Middleton, Hartlepool when, on a photographic trip with my youngest son Joe, we met a guy in Whitby who told us about South Gare. We visited the area that day and I knew I had to return. The area of South Gare is an amazing place: a hinterland wedged between the mouth of the River Tees, the town of Redcar, and the mothballed Corus steelworks. You turn off a non-descript roundabout on the edge of Redcar and follow a road past scrapyards, which then crosses the remains of railway tracks and follows the perimeter of the steelworks, before turning East and heading to the mouth of the Tees.

As well as the inhabitants of the cabins, South Gare attracts lots of people: gratifyingly, people who seem to appreciate it for what it is (with the exception of the endemic flytippers.) It feels like the perfect place to get away from things and I like to think that’s why most people are there. They don’t go there (in my opinion) because they’ve been told to, or directed to by someone selling them something, but because they’re drawn there – or their Dad went there – or some other organic reason. Being from the banks of the Tyne myself, I shouldn’t say this: but, when I’m at South Gare, I feel at home.

You can go to South Gare for loads of reasons. You’ll see cormorants or maybe a barn owl – or perhaps seals. You can walk on the massive expanse of beach. You can watch ships come into or leave the River Tees, or look at the offshore windfarm. There is a cafe there, though I’ve never been, but there are no facilities to speak of (other than sand dunes, which can be handy) unless you bring your own, which many camper-van owners do.

We’ve been back several times since, and I look forward to going again – perhaps just to watch the tide come in, then go out again. 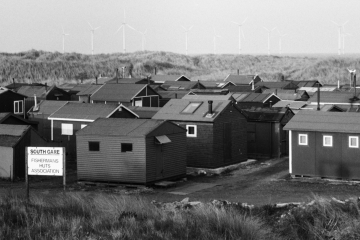 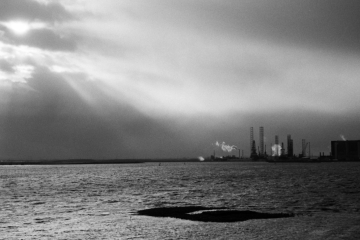 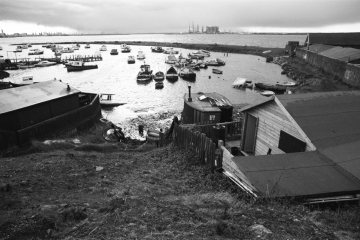 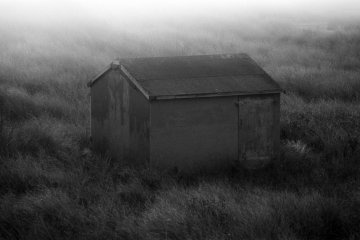 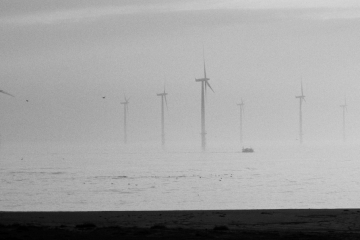 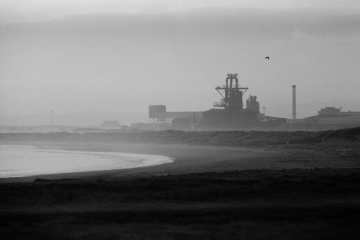 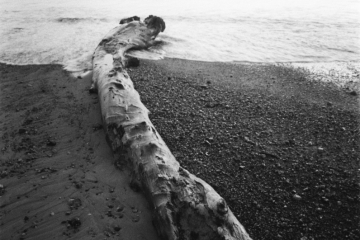 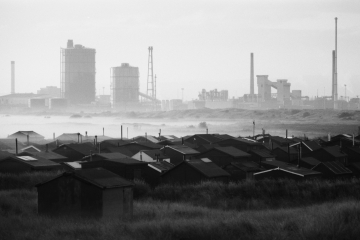